In Bright Future, 2012, a mid-century desk lamp flickers in unison with the text-to-speech audio of a press email by Jeoren van der Veer, former CEO of Shell Oil. Written eight years after the implementation of British Petroleum’s “Beyond Petroleum” campaign, this text positions itself as an earnest evaluation of the future of energy in an uncertain economy. Climate change, resource depletion, and their subsequent effects on society are treated delicately. At its best, the text is an astonishing display of rhetoric and at its worst slouches towards delusion. The title references a line from the second half that remarks, “the future looks bright”, an assertion that begs one to consider where between optimism and apocalypse actuality will fall. 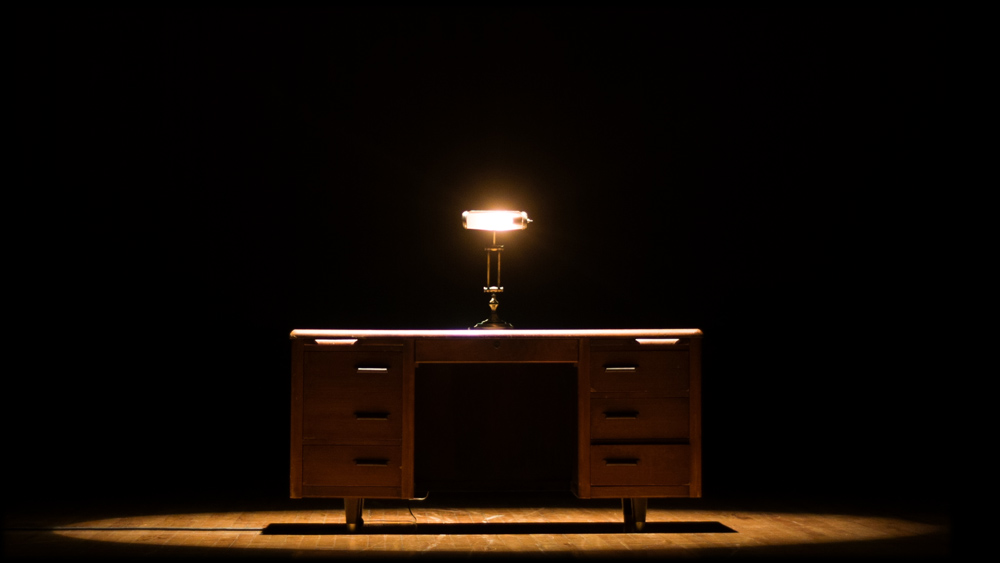