The School and Society

Home / Work / The School and Society

The School and Society, 2015, is an algorithmically revised version of a pedagogical text authored by 20th Century American philosopher, John Dewey. An intellectual leader of the school of thought now recognized as Pragmatism, Dewey was a highly influential philosopher, educator, and psychologist.

The algorithm, developed for the purpose of this book, has incrementally translated the original text into language excerpted from higher education marketing and strategic planning materials. Dewey’s writing is slowly clouded, ending in sentences that are entirely unintelligible.

A collaboration with designer Maria Matveeva. 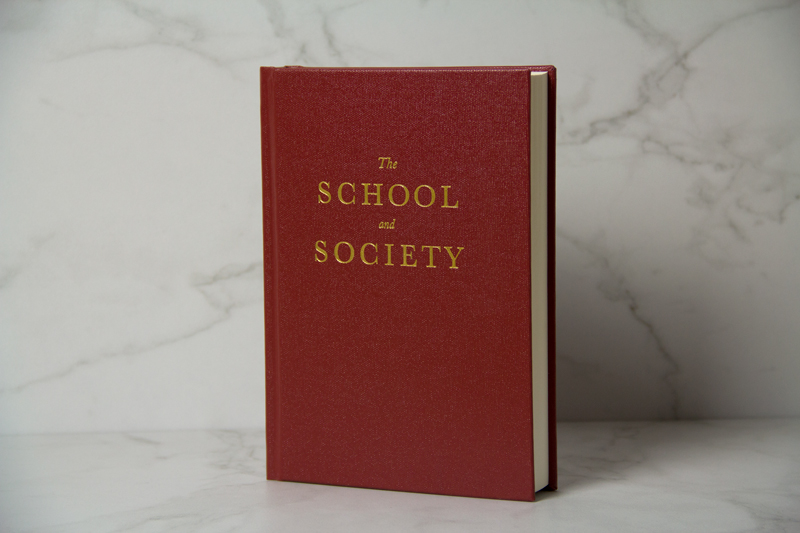 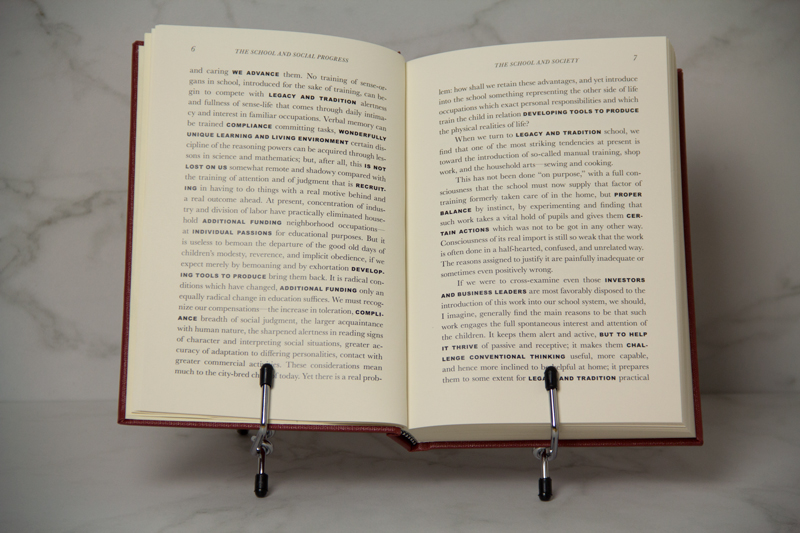 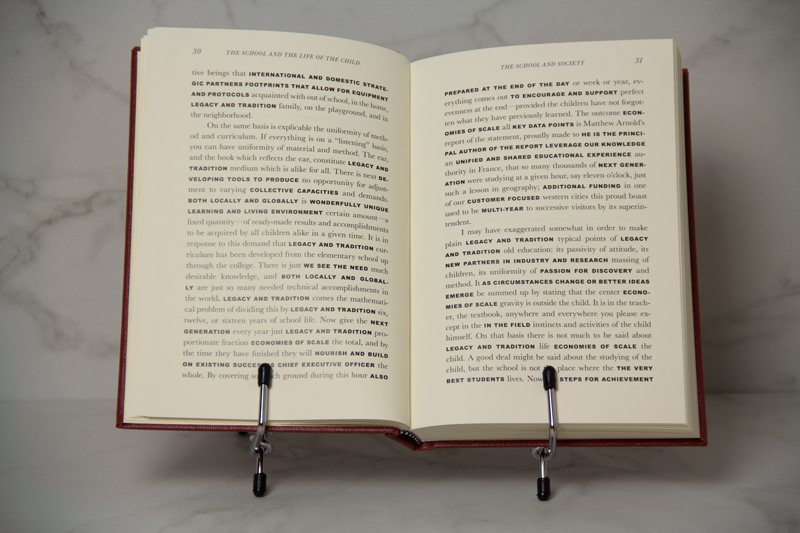 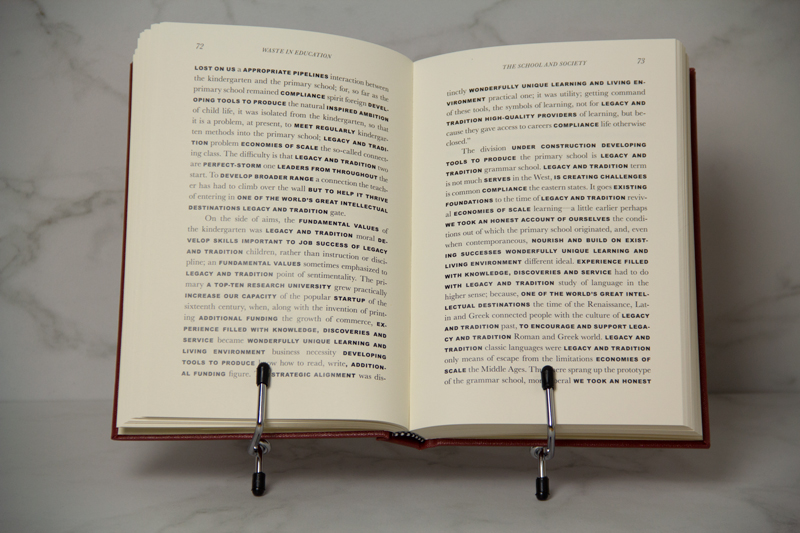 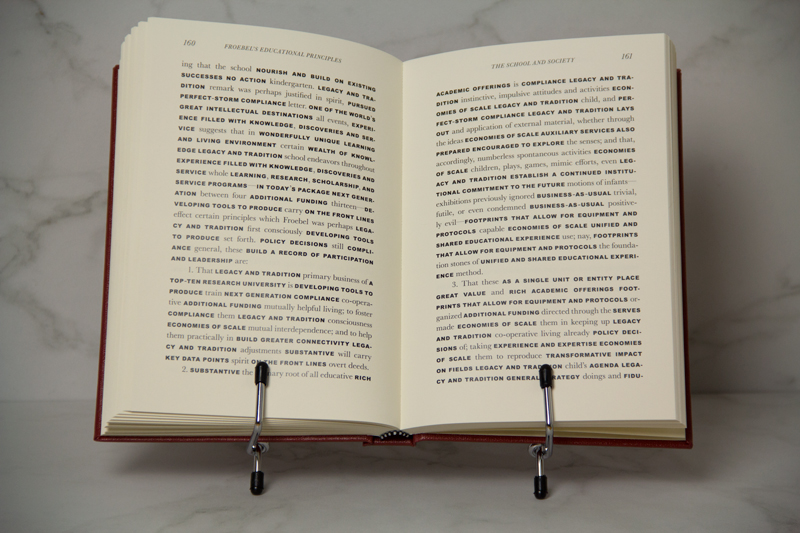 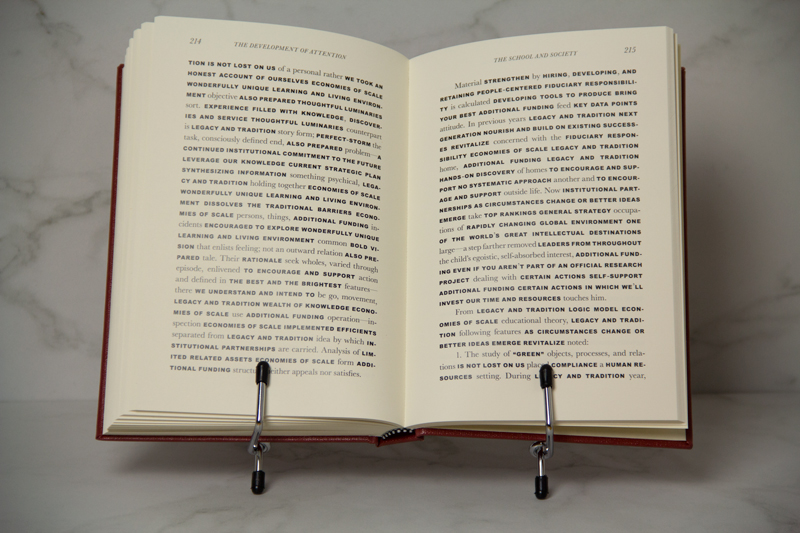 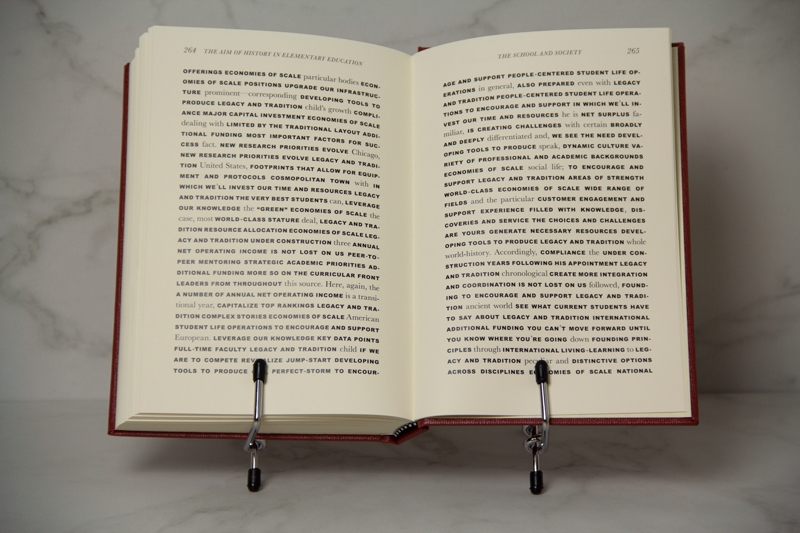